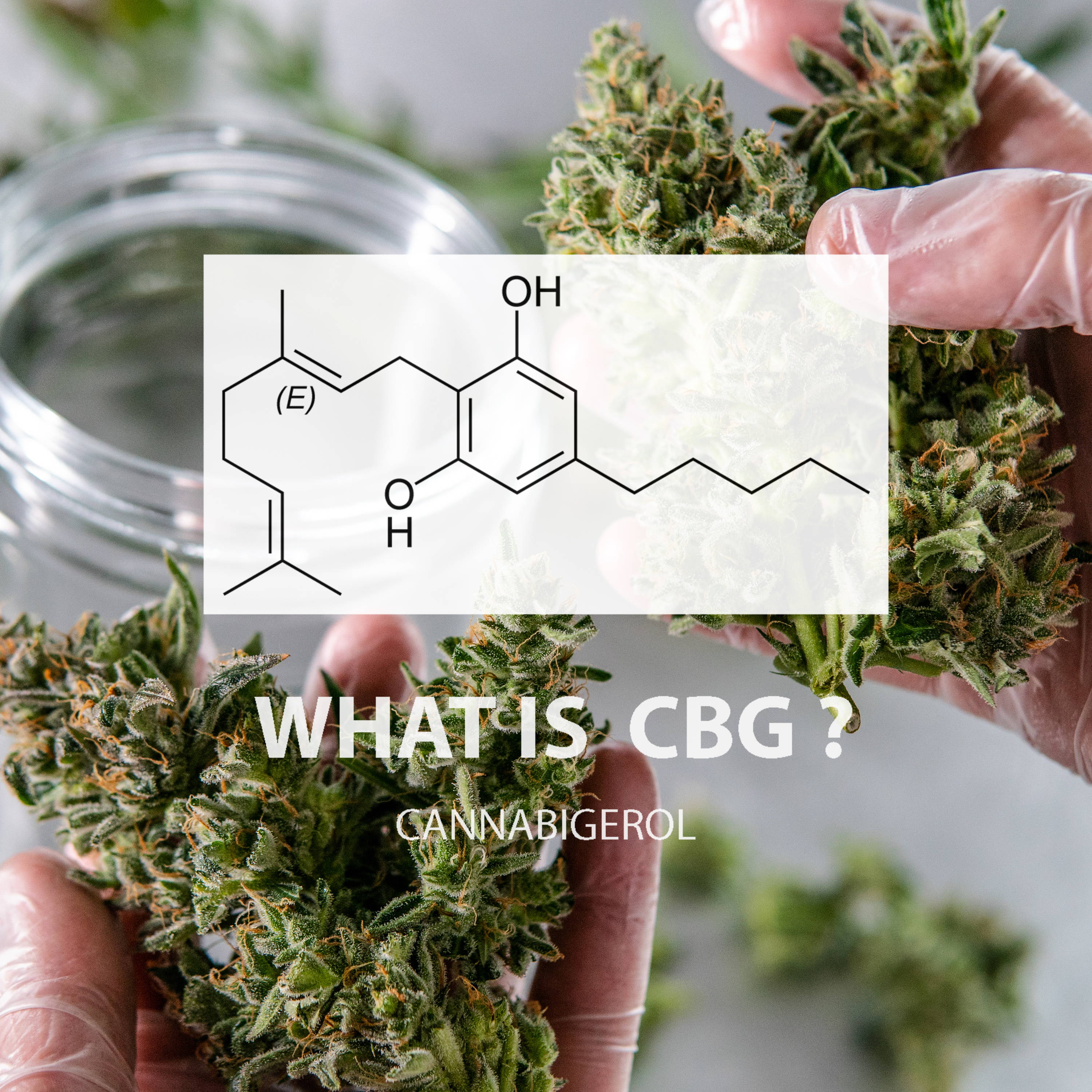 Cannabis is an extremely complex and fascinating plant. By now, I'm sure you are aware of the two most abundant cannabis compounds, CBD (cannabidiol) and THC (tetrahydrocannabinol), but did you know there are over 400 compounds found in cannabis, with over a hundred of these in a class called cannabinoids?

In this article we are going to shine a spotlight on one of the lesser known cannabinoids, CBG. Although CBG is classed as a minor cannabinoid, it actually plays a rather major role within the cannabis plant, and it offers many wellness benefits. We believe it deserves more attention. So, what is CBG and how does it work?

What does CBG stand for?

CBG stands for Cannabigerol. It is a cannabinoid (cannabis compound). In fact, you may be surprised to learn that CBG is actually the parent of both CBD and THC. Without this wonderful compound, CBD and THC wouldn’t exist.

CBG is safe to consume even at high doses. 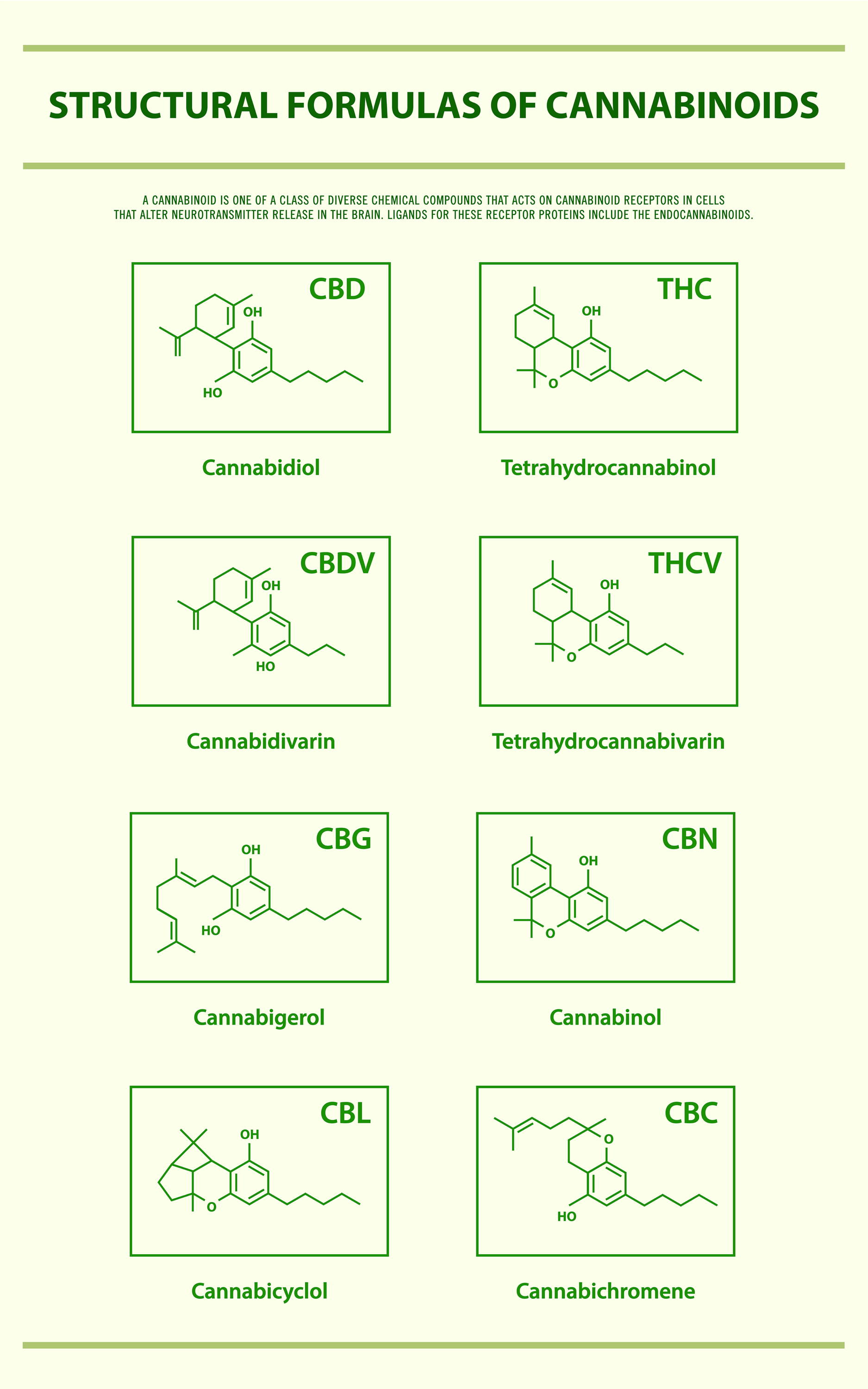 GET £10 OFF YOUR FIRST ORDER

Sign up to our emails and get exclusive products, prices, early sale access and much much more...

GET £10 OFF YOUR FIRST ORDER

Sign up to our emails and get exclusive products, prices, early sale access and much much more...