FREE JELLY DOMES ON ALL ORDERS OVER £25 The Endocannabinoid System: CBD's role and how it helps

The Endocannabinoid System: CBD's role and how it helps 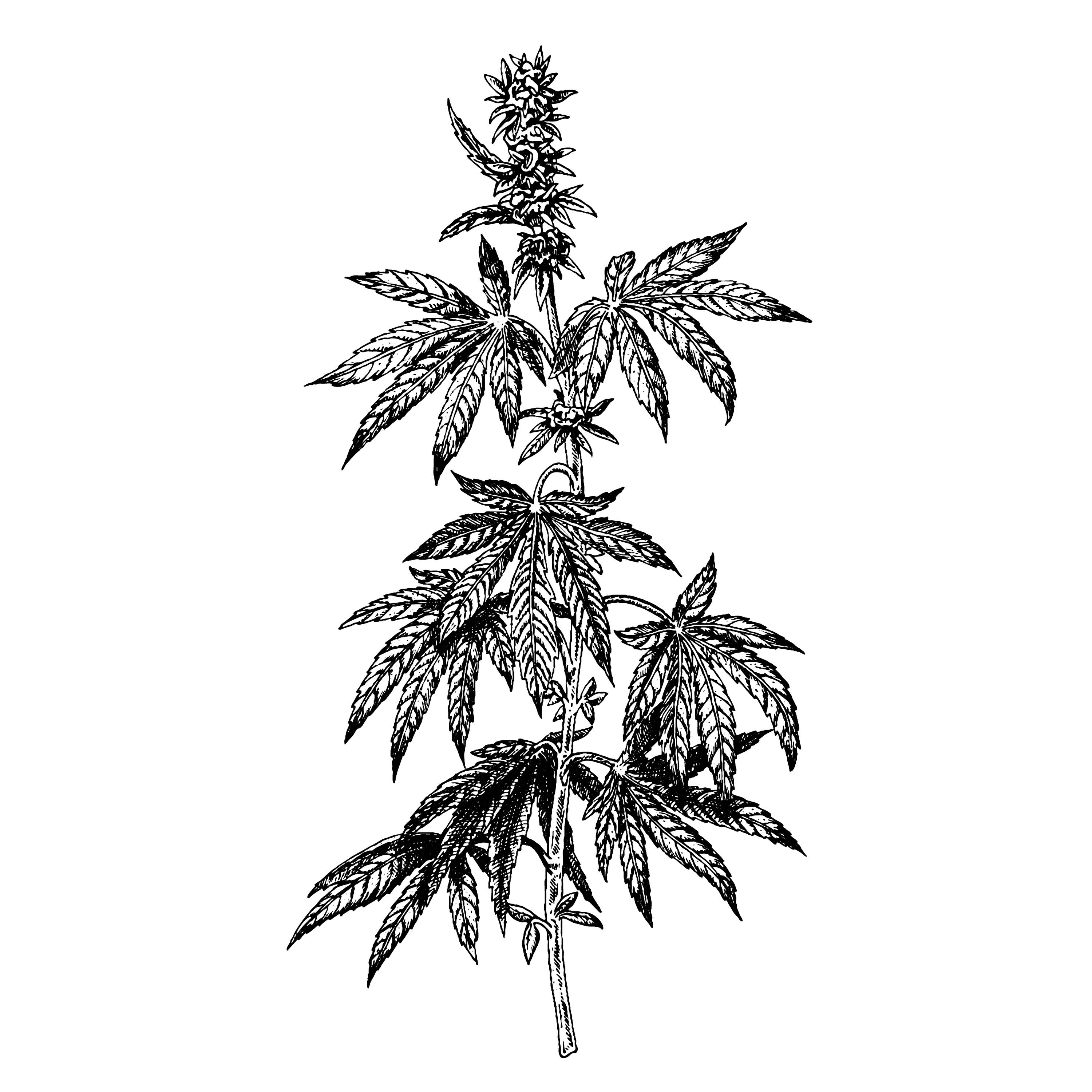 CBD oil is becoming more & more sought after due to public awareness around its many potential health benefits. But how exactly does CBD work, and why is it such a powerful health supplement?

To understand how CBD works and to fully comprehend the benefits it can deliver, it’s crucial that you first understand the endocannabinoid system (ECS)

The discovery of the endocannabinoid system (ECS)

The endocannabinoid system (ECS) is a complex cell-signaling system within the body identified in the early 1990s by researchers exploring THC, a well-known cannabinoid. It has been described as ‘The supercomputer that regulates homeostasis in all mammals.’

Experts are still trying to fully understand the ECS. But so far, we know it plays a role in regulating a range of functions and processes, including: 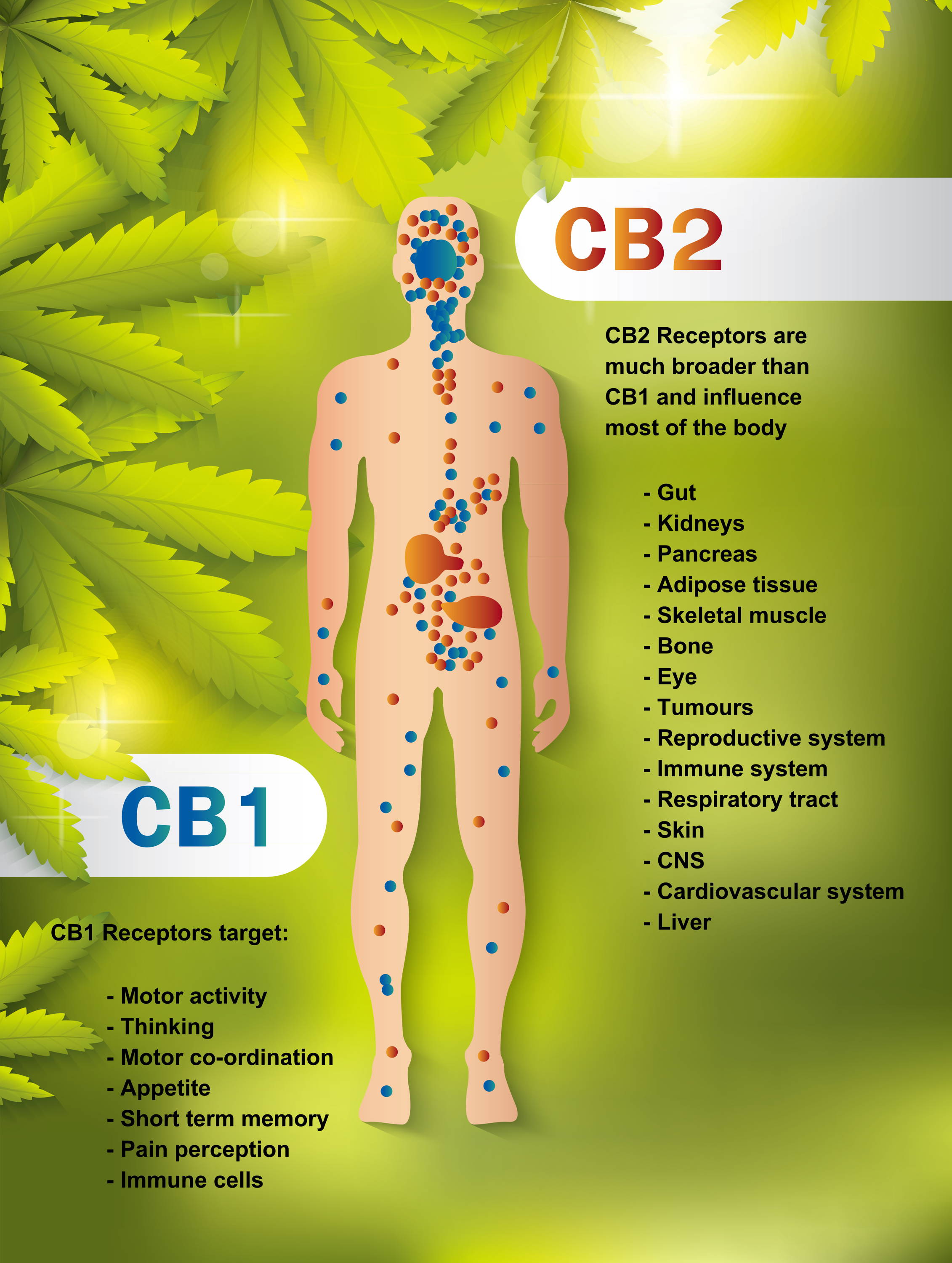 The function of the endocannabinoid system (ECS)

Cannabinoid receptors: These receptors are found throughout your body. Endocannabinoids bind to them in order to signal that the ECS needs to take action.

There are two main endocannabinoid receptors:

The endocannabinoid system (ECS) is responsible for maintaining your body in a state of optimal homeostasis. In other words, the ECS works to keep your body in a stable condition where everything is working at its best. If you imagine the body like a machine, each system works together to keep the machine moving. The immune system is like a filtration system, the brain is like the motherboard, and endocannabinoids help to maintain these systems.

Like any machine - whether it be a result of poor maintenance, damage, or natural aging - our body’s parts and systems can deteriorate and malfunction. When this happens, it affects the entire body and can lead to various health problems. This is where plant cannabinoids like CBD come in.

Our bodies are designed to interact with cannabinoids. In fact, Mothers milk has been found to contain cannabinoids which are thought to aid infants with their early development.

CBD, like our body’s own endocannabinoids, bonds with the CB1 or CB2 receptors within the ECS, altering and improving the capabilities of that receptor, thereby improving the receptors functionality. By bonding with our body’s CB1 and CB2 receptors, CBD not only helps to maintain vital health functions - it helps to restore homeostasis, or balance, within the body. This is the root of its many health benefits.

Basically, CBD is like a power-up for the endocannabinoid system (ECS), boosting the body's natural defenses.

Also, some experts believe in a theory known as clinical endocannabinoid deficiency (CECD). This theory suggests that low endocannabinoid levels in your body, or ECS dysfunction, can contribute to the development of certain medical conditions. Although only theory at this point, if CECD does play any kind of role in certain conditions, targeting the ECS by introducing plant cannabinoids like CBD could be the missing key to treatment, but more research is needed.

Enhance your health and wellbeing with CBD

Cannabis compounds like CBD and THC exist for a reason, and it’s certainly no accident that we have an endocannabinoid system (ECS). The science of cannabinoids continues to make fascinating discoveries, but one thing is clear: an effective cannabinoid system is an essential component to our wellbeing.

The ECS is our body’s very own control system whereby it is constantly working to keep everything in balance. By topping up this system with cannabinoids through taking CBD it ensures we are reaching our peak performance every day. 10% OFF YOUR FIRST ORDER

Sign up now to receive the latest promotions and updates from love-hemp. Subscribe now and enjoy 10% OFF your next order!

10% OFF YOUR FIRST ORDER

Sign up now to receive the latest promotions and updates from love-hemp. Subscribe now and enjoy 10% OFF your next order!